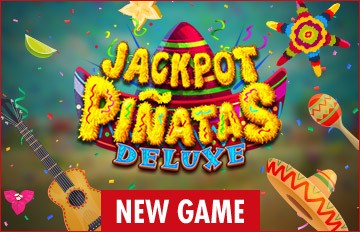 Intertops Casino Red has added a new slot to its game library called Jackpot Piñatas Deluxe. The new online slot, inspired by the Mexican tradition, has five reels, 20 paylines, and its progressive jackpot starts at $250,000.

This online crypto casino rewards its players with up to $2,000 in matched funds so that they can try out the new game. The promotion will be valid until May 31, 2021.

“Candies and toys are great. But when you bust open this piñata, you can win a massive jackpot instead!” said Intertops Casino’s manager. To hit the jackpot, a player needs to have five Bull Piñata symbols.

Jackpot Piñatas Deluxe is a game with a progressive jackpot that increases with every spin until it’s won and then resets back to $250,000. The Star Piñata acts as the wild and substitutes all other symbols, except the scatter, to complete a combination. The Sombrero Piñata shows up in reels to initiate the Pick Bonus Feature.

If a player lines up three or more Sombrero Piñata symbols, they’re in for a bonus round. The Pick Bonus feature enables players to choose two out of the three symbols that appear on the screen for the chance to win prizes up to 200x their bet. The potential number of bonus rounds is not limited, but when the player is done with them, they are rewarded with five to 20 free spins.

To qualify for the Jackpot Piñata Deluxe introductory bonus, players need to deposit $20 or more.

The piñata tradition is often associated with contemporary Mexican culture, but the Mayans and Aztecs had a similar religious tradition. Their piñatas were filled with treasures as an offering to the gods, and that is what the new jackpot is all about – full of treasures waiting to be discovered.

Thanks to the Intertops Casino Red mobile app, players can enjoy treasure-hunting on the go and check for other promotions in the section of the website dedicated to special offers. 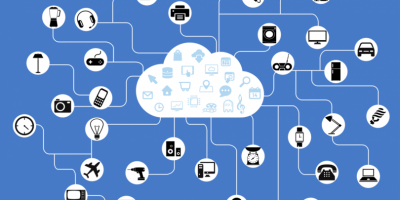 You’ve probably been hearing a lot about blockchain. It... 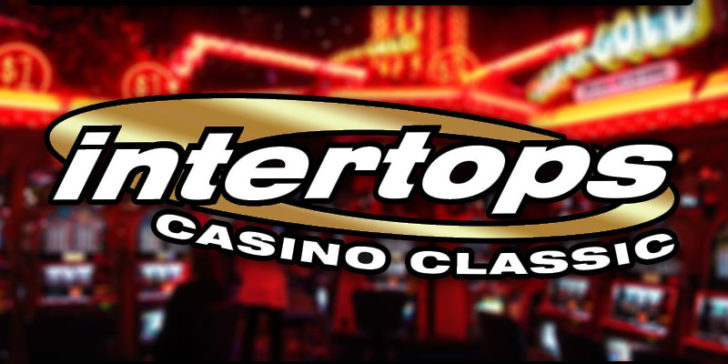 Intertops Poker is running another free spins week between... 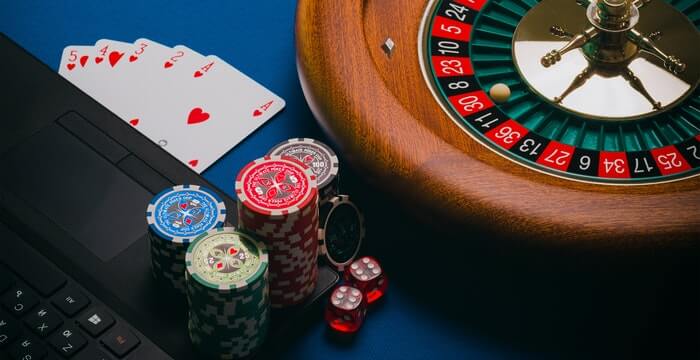 The Best Of The Gambling World – Roundup: April 2021

Crypto and gambling appear to be a match made...